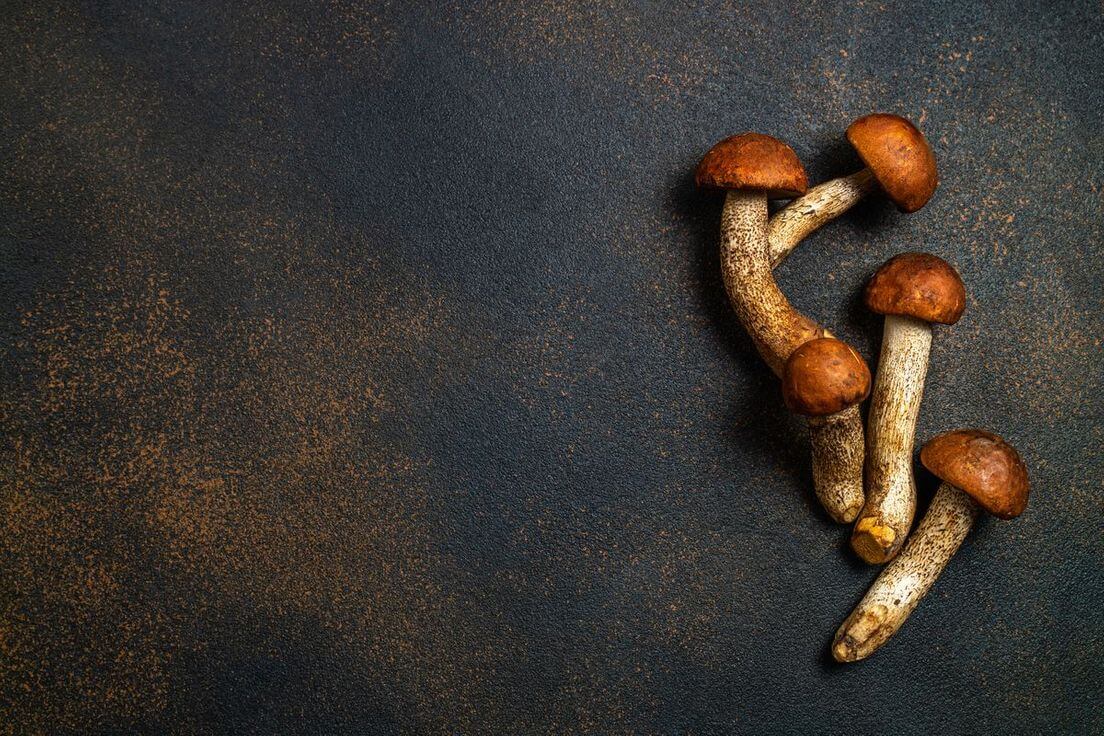 Ever heard about golden tops or magic mushrooms? Do you want to find out more about psychedelic mushrooms and how it impacts the body? Transcend Recovery Community has everything you need to know about this organic substance, its potency, effects, withdrawal symptoms, and treatment options for people suffering constant abuse.

Read on below to find out more.

What are Gold Cap Mushrooms?

Golden tops or cap mushrooms are species of fungi containing hallucinogenic properties, similar to LSD, that are either cultivated or grown in the wild also known as "p. cubensis."

They grow in subtropical environments such as in South America and Central America and have distinct physical attributes, often sharing a brown or light golden color, depending on the variant of mushrooms. They sometimes have a white ring around the outside of their caps hence earning the monicker "golden tops" or "gold caps."

The mushrooms are also referred to the following street names:

Some of the factors that affect its potency include its growing conditions, its maturity upon harvest, and how it was stored. To fully enjoy its hallucinogenic or psychedelic properties, people either eat it dry, brewed, steeped in tea, or incorporated into cannabis. Psychedelic mushrooms are classified as a Schedule I Drug.

Side Effects of Golden Cap Mushrooms

As golden caps and golden tops are further consumed for recreational purposes they may yield varying side effects. For this purpose, let us discuss both its mild and negative side effects that are commonly experienced by individuals ingesting an illicit substance.

The milder and more common side effects felt by individuals consuming golden tops include:

The negative side effects of eating golden tops mushrooms include the following:

If ingested (sometimes in tea form) in extremely high dosages, golden tops or caps mushrooms may cause you to have:

Contact a doctor or call the emergency health hotline right away if someone is suffering from a dangerous overdose, especially as the potency of these mushrooms may lead to poisoning or even death.

Signs That Someone is on Gold Cap Mushrooms?

Similar to other substances abused by individuals such as Flakka, you could tell if someone is under the influence of a particular chemical. In this case, there are unique and telling signs native to golden tops/caps mushrooms that you can easily identify.

With careful observation, you may notice someone using golden caps or golden tops as they may manifest symptoms such as:

One must note that these signs may differ from one person to another as the effects of golden caps and golden tops change depending on numerous factors.

When you suspect that your loved one or a friend is abusing psilocybin mushrooms, you can always contact a mental healthcare provider to help you via the corresponding case management services that fit the needs of these individuals.

It's essential to be diagnosed properly so that the mental health specialist can also advise the individual and their loved ones on how to better address their addiction problem, especially when you notice that their substance use has adversely affected many aspects of their lives.

While psychedelic mushrooms are not considered addictive, studies are being made regarding the potential abuse of medical psilocybin. However, due to an intense episode felt evoking physical and mental effects, people may limit their use.

Individuals may also require a higher dose of mushrooms (whether they're golden caps or golden tops) with repeated frequency for them to achieve that "high" as the human body swiftly creates tolerance to the mushroom.

It's worth noting that when taken with other chemical substances, such as LSD or alcohol, this may yield a different result. Poly-addicts or people who suffer from polydrug use (multiple addictions to many drugs or substances) may build a dependence on these mushrooms.

They may need to monitor their response to these illicit substances, especially with mushroom variants of higher potency. When their addiction worsens, they may develop co-occurring disorders as a result.

Should their substance abuse problems aggravate their condition, this may further lead to deterioration of their overall health and wellness that may require interventions to proceed.

While golden caps do not necessarily manifest withdrawal symptoms for individuals who are undergoing addiction recovery, there are still some after-effects felt as they start weaning themselves from dependence on mushrooms or general drug abuse. Some of the withdrawal symptoms that they may encounter include:

The withdrawal symptoms felt by a person may differ with numerous factors to consider such as :

It's important to inform an attending physician or mental health provider when withdrawal symptoms persist. That way, adequate drug addiction treatment programs may be given to an individual right away.

The treatment for addiction to mushrooms is similar to what you may get from LSD or even opioid addiction. The individual may choose to undergo inpatient or outpatient drug rehab, depending on the attending mental health specialist's recommendation.

Within these programs, a recovering user may attend behavioral therapies alongside detoxification programs. Once they are finished with their recovery regimen, they may then opt to stay at recovery homes temporarily as they transition to the real world. While inside, they may also employ the company of sober companions to ensure their continued progress and avoid any form of relapse in the course of their recovery journey.

You may think that getting a second chance in life is a distant dream far within reach. But through the help of mental wellness advocates like Transcend Recovery Community, nothing is impossible! Contact our team today and together, let's get you started with your mental wellness through sober living! 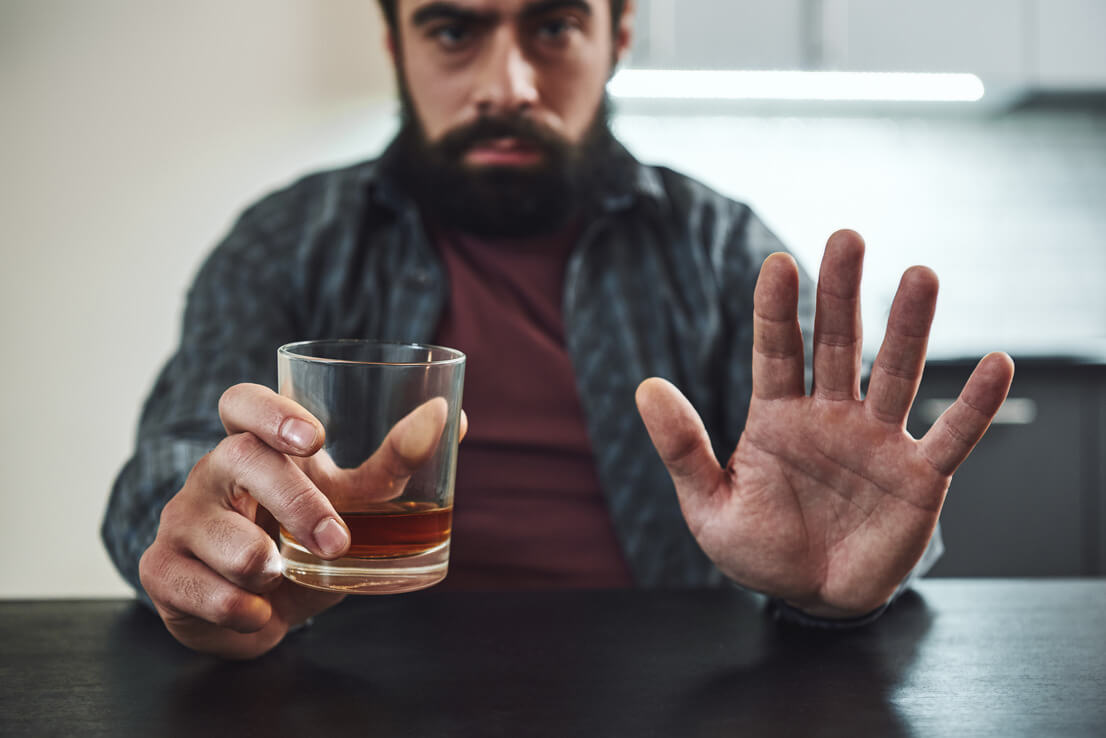 What to Expect After Rehab? | Ongoing Treatment for Alcoholism and Addiction 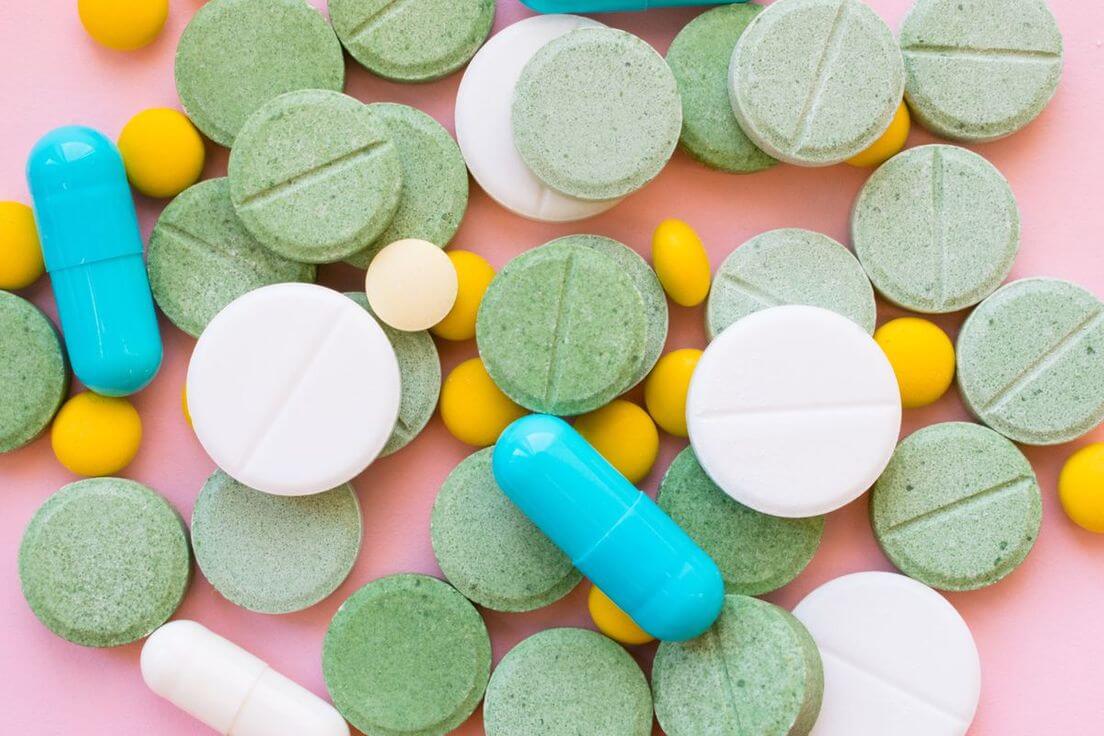