Cocaine, which is derived from a type of South American plant, is a powerfully addictive stimulant. The powdery substance affects the body’s central nervous system and creates feelings of euphoria, energy, and focus. While it is sometimes used in medical practice by physicians, cocaine’s notoriety comes from its popularity in recreational usage. Unfortunately, cocaine addiction can occur even with minimal use. Luckily, a lifeline exists for those battling through cocaine addiction treatment. If you’re struggling with cocaine addiction or seeking more information on treatments, please contact Transcend Recovery Community for more information.

What is Cocaine Addiction?

Like many drugs, cocaine acts by flooding the brain with multiple neurotransmitters and results in a euphoric high. While cocaine is most commonly snorted, it can also be injected or smoked (also known as freebasing). Cocaine has a particularly short-lasting high, ranging anywhere from 5-30 minutes dependent upon the administration method. As a result, users will take stronger and more frequent doses in an effort to maintain their high.

With the development of drug tolerance after prolonged and repeated use, cocaine users often find themselves unable to function without continued use of the drug. If users find themselves craving cocaine or continue using the drug with little regard to consequences, there is a good chance they are suffering from an addiction.

Through a partnership with our sister program, The Heights Treatment, Transcend provides access to quality cocaine addiction treatment for addicts in need. We employ a layered approach to supporting client sobriety in our treatment program and find that most addicts have deeper underlying issues that led them to addiction. It is of the utmost importance to address these issues, as long-term recovery is difficult to attain with the remaining problems at stake.

We aid our clients in confronting their trauma in a safe and supportive environment so that they have the best chance for long-term sobriety. We also understand that treatment plans tend to have favorable outcomes when clients feel included in the process; therefore, our superb staff complement uses inclusive and engaging programming to further drive the addiction recovery effort. 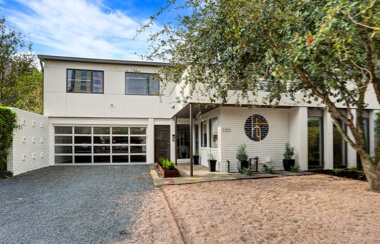 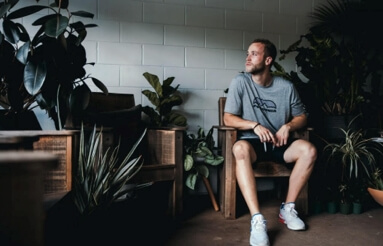 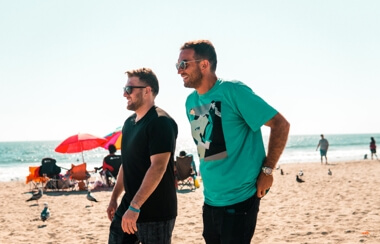 What Are Signs and Symptoms of Cocaine Addiction?

• Legal issues for possession of the drug or other misbehavior

• Abnormal level of overconfidence, even in situations that don’t warrant it

• Frequent sniffles or runny nose when no sickness is present

• Consistent lateness or absenteeism from work or school

What Are Short and Long Term Effects of Cocaine Addiction?

The addictive property of cocaine makes it a hazardous drug. However, its dangerous label also comes from the fact that it has adverse effects on the body after use. Unlike other drugs that have numerous short and long-term effects when used, most of the cocaine’s effects last for a short time. However,

Some of the short term effects include:

• Erratic behavior, and at times hallucinations

While there is no measure of knowing who is likely to experience what effect, frequency, and quantity of use tend to be huge factors in the equation. As cocaine use continues over long periods, various organ systems, such as the lungs, heart, brain, and the gastrointestinal system, can all begin to suffer.

Recovery from addiction is most attainable to those that are seeking help and are willing to make a commitment to the process. One of the key components to long-term recovery is continuous engagement from the addict.

While addicts may share common experiences, it is essential to consider individual differences in circumstances. With this in mind, we conduct a thorough evaluation and investigation to understand each client’s mental state and their unique set of needs. Next, a treatment plan is formed to outline appropriate treatment methods, goals, and objectives. Clients are included in the treatment plan process in an effort to foster motivation and participation in their recovery. 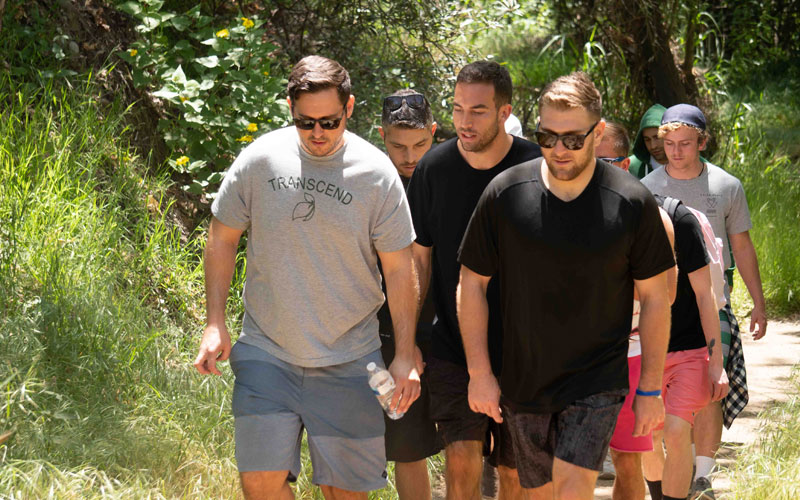 Are There Cocaine Addiction Treatments Near Me?

Regardless of how deep in active addiction one might be, Transcend believes all addicts are deserving of treatment if they are seeking help. We offer a safe space where holistic health is a top priority. We value our clients’ wellness and keep them at the focus of all of our treatment options.

Call the recovery specialists at Transcend today at 800-208-1211 or use our contact us form and see how joining the Transcend community can change your life.