America still has a long way to go when it comes to fully accepting the LGBQT (lesbian, gay, bisexual, questioning and transgender) community. A recent article in Rolling Stone magazine discussed how gay teens attending Christian schools have to hide their homosexuality for fear of being expelled.It shows that as a country we have a long way to go. The discrimination and violence towards the entire LGBQT community is still alive in the minds of many Americans. Yet, for gay recovering men and women around the country, this could mean less access to recovery resources, greater risk of alcohol and drug relapse, and greater health disparities than heterosexual recovering addicts. And even within the sober living Los Angeles community, LGBQT recovering addicts experiences additional obstacles to sobriety than others.In many ways, organizations and the American culture have added to the discrimination and rejection of those who are gay.

For instance, for a long time, homosexuality was considered a mental illness. Then,  in 1973, when the American Psychological Association (APA) recognized changing social norms, the weight of empirical data, and a developing active gay community in the United States, the APA changed the diagnosis of homosexuality to ego-dystonic homosexuality. However, that continued to receive criticism from mental health professionals. Finally, in 1986, the diagnosis was removed altogether.But that change was made only 18 years ago, and there are obviously many men and women who still believe that homosexuality is wrong and worthy of punishment. Yet, there are segments of the Los Angeles sober living community that tend to the needs of LGBQT men and women only. For instance, The Alcoholics Together (AT ) Center is a nonprofit organization in Los Angeles that aims to support recovering gay addicts.

In 1969, The AT Center began after 6 gay men met for an Alcoholics Anonymous (AA) meeting and decided to call themselves "Alcoholics Together". Membership quickly grew through the 1970s and 1980s. In fact, throughout Southern California and even in cities far away such as Boston and New York, the acronym “AT” became synonymous with gay AA. Today, the gay Los Angeles sober living community now knows The AT Center as a significant place for refuge.What was significant about the AT/AA meetings was the way that they started. The facilitator of each meeting began with a “double anonymity clause” by saying:Hello everyone, this is the Wednesday Night AT meeting. My name is __ and I am an alcoholic and a homosexual. This was clearly the meeting that the gay Los Angeles sober living community could come to and feel safe. There was safety not only in their sexuality but safety also in their vulnerable sobriety. This was a meeting for alcoholics and for the LGBQT circle of men and women.And today, this continues to be true.

AT/AA meetings happen every day of the week at various times of the day. Although there are obstacles to sobriety for the gay Los Angeles sober living community, there doesn't have to be. There are in fact resources for gay men and women who need recovery support. In fact, community is an essential component to recovery for many. It's the primary reason behind the recommendation to attend 90 AA meetings in 90 days for new recovering addicts. Men and women find support in the personal stories that reflect obstacles and challenges faced by many in the group.With the right levels of support from the gay Los Angeles sober living community, an LGBQT addict can find sobriety. Although being gay has traditionally presented additional obstacles to getting sober, reaching sober living is entirely possible.

If you are reading this on any blog other than Transcend Recovery Community
or via my RSSFeed, it is stolen content without credit.
You can find me on Twitter via @RecoveryRobert
Come and visit our blog at http://TranscendRecoveryCommunity.com/blog 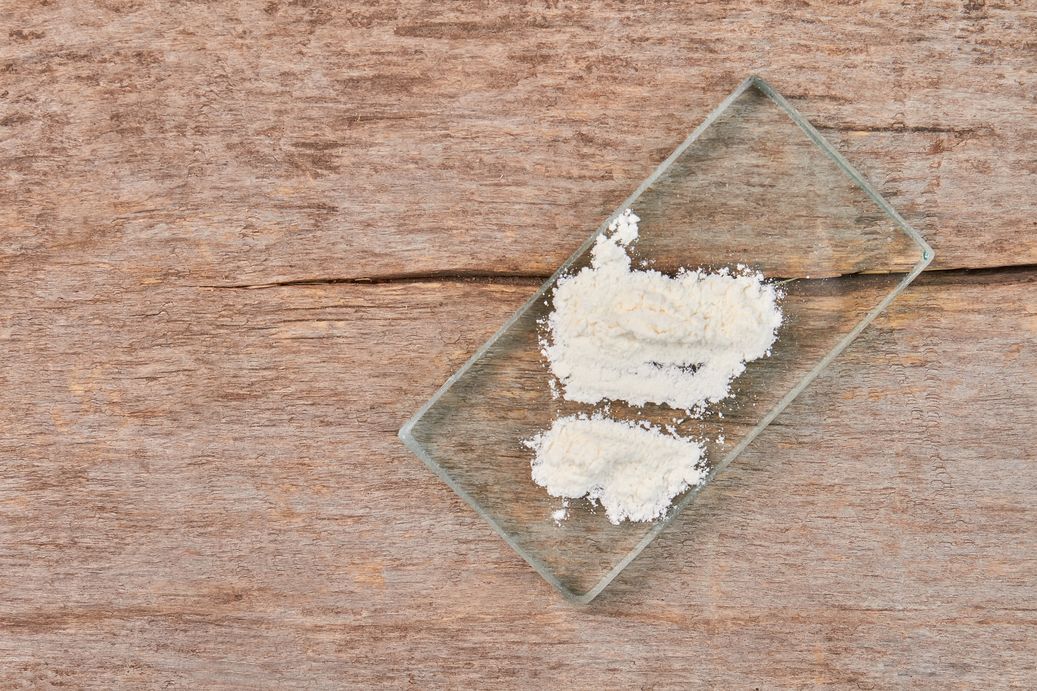 How Long Does Molly Stay in Your System and How to Recover? 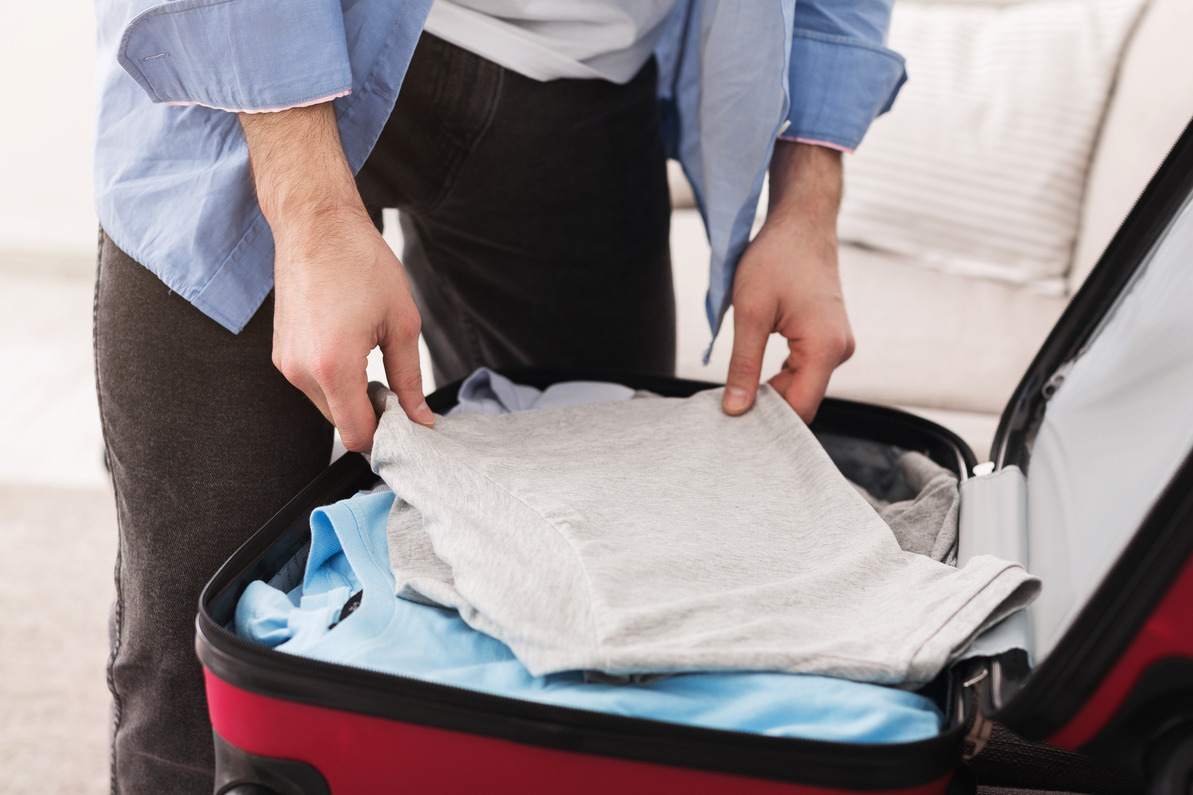 What Do You Wear to Rehab? [Packing Checklist] - Transcend Recovery Community 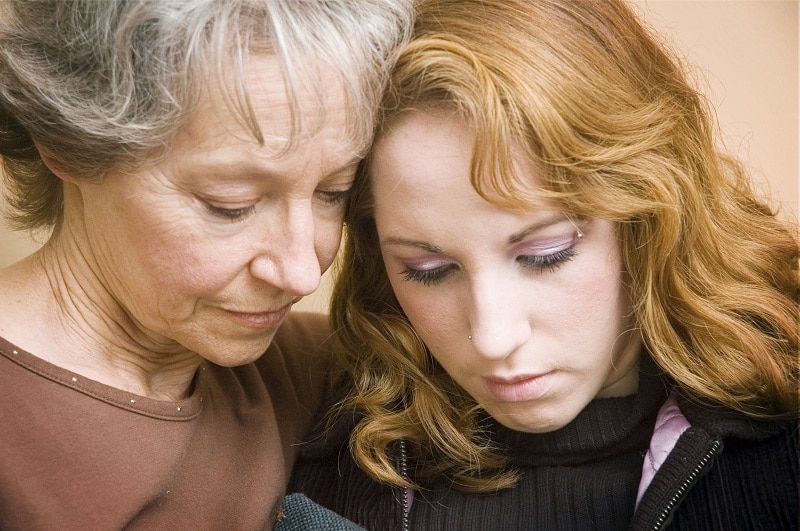 Admitting Addiction To Yourself Is The First Step Towards Recovery