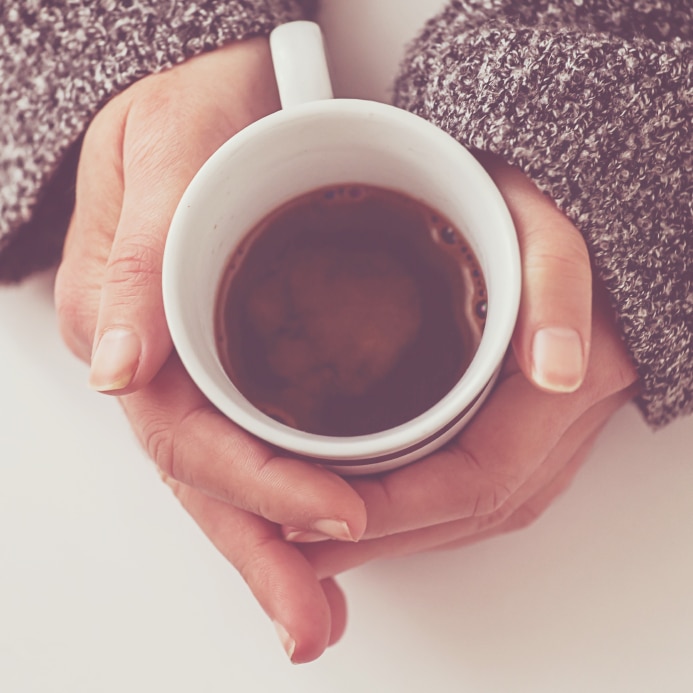 Coffee and addiction recovery seemingly go hand in hand. Some researchers state that up to 90 percent of recovering alcoholics tend to consume coffee, and there’s been a penchant for other caffeine-filled drinks in recovery circles, including common energy drinks. Why is caffeine such a loved substance and is caffeine addiction something to watch out for? Our relationship to caffeine traces back quite a while – although no one is exactly sure when we first incorporated it into human culture. Tea and coffee are the most commonly consumed sources of caffeine in the world, with tea predating coffee by a few thousand years.

Yet in the United States, coffee consumption is clearly ahead of the old tea trend. The average American alone consumes about 2 cups of coffee a day, a number that gradually increases with age. Coffee, and most other caffeinated drinks, result in a state of higher alertness and, for the most part, can help you focus on the tasks at hand. Furthermore, caffeine produces a temporary rush – it goes through an entire journey in your body, elevating your heartbeat, your mood, and improving your concentration.Which leads us to the point that, yes, caffeine is a psychoactive substance – a drug.

Yes, Caffeine is a Drug

Caffeine is a psychoactive drug found in guarana, tea leaves, yerba mate, cacao and the coffee bean primarily. It is a natural stimulant, one that, once ingested, kickstarts a caffeine rush that improves your cognitive abilities and creates a sense of alertness. This is done by blocking the effects of adenosine, a neurotransmitter that induces a state of relaxation akin to drowsiness. Over the course of the day, adenosine buildup in the brain leads us to become more and more tired, a natural mechanism designed to help us create a solid sleeping schedule. Because of this, caffeine addiction can be a real thing, even if it's nowhere near as potent as other more serious drugs.Coffee blocks the drowsiness of this mechanism, and instead keeps us on our feet.

This is followed by the side-effects of an increase in adrenaline, and other neurotransmitters including dopamine. It takes about 20 minutes from the moment you ingest caffeine for its effects to kick in – and it only takes a few hours for the effect to wear off.Because caffeine eliminates sleepiness, once the body has worked it through your system, you may come down hard with the urge to take a nap. However, you may not even have to drink coffee to get some value out of it – researchers have discovered the effects of coffee aroma in the brain, namely as a way to reduce stress without impeding sleep.

Should Caffeine be Banned in Recovery?

This has been up for debate for quite a long time, with some treatment homes completely banning coffee, while others are more lenient and only ban “harmful” substances. Coffee in moderation can be healthy – yet so is nearly everything in moderation, and for people struggling with addiction recovery, coffee may too easily become a new source of addiction. The argument there is that, regardless of the potential lack of risk, becoming attached to coffee as a source of happiness and focus is contrary to the philosophy of sobriety, and as such, contrary to the philosophy of many treatment centers that focus on creating total spiritual and psychological peace of mind.There are valid opinions and passionate thoughts on both side of the fence for this, and even among sober living communities, some eschew the use of coffee as another drug to remove from life, while others don’t bat an eye at their neighbor’s 4 cups-a-day habit.

For all intents and purposes, caffeine addiction is real. Coffee can create symptoms of mild dependence and mild withdrawal – at most, symptoms will include nausea, headaches and muscle pain. There have been rare cases of an overdose caused by caffeine toxicity, and more commonly, people experience symptoms of insomnia and anxiety due to an elevated caffeine intake.However, a caffeine addiction lacks the pronounced effect of other, more dangerous addictions. Withdrawal symptoms are minor, and go away after a few days. And even amounts as high as six cups a day fail to consistently show any negative side effects. Nicotine, on the other hand, is another favorite among recovering alcoholics, and is highly addictive and much harder to recover from, while usually being accompanied by the health risks of chain smoking.Alcohol kills thousands of people a year, from overdoses to car crashes and other accidents. Heroin and other opiates are extremely addictive and highly concerning, especially in the face of the country’s current epidemic.In short, there are too many other drugs to worry about – and the benefits of coffee may ultimately outweigh its negatives in most cases. Caffeine addiction and abuse is very unhealthy – but also rare.

At the end of the day, you’re an adult – and it’s your own decision to drink coffee or not to drink coffee. Coffee, unlike Ritalin, Adderall, cocaine or alcohol, is not a dangerously addictive or highly potent drug.Caffeine can cause mild dependence symptoms, and overuse can lead to withdrawal symptoms such as drowsiness, headaches, and even nausea. However, a caffeine overdose is highly unlikely, and caffeine is in general not a dangerous substance. Like sugary foods and drinks, you need to consume responsibly. Cycle off caffeine when your coffee or energy drinks begin to lose potency, and don’t develop a caffeine addiction by trying to use it as a replacement for sleep.Brewed coffee is generally the safest way to ingest caffeine, as it doesn’t typically contain as much caffeine as most energy drinks, and lacks the additives that may make energy drinks more potent as a source of addiction (such as sweeteners).Some might even point to coffee as a fantastic way to deal with stress early on in recovery – when the alternative is heroin, a pot or two of coffee with little chance for any real negative health consequences seems like a fair trade.

Coffee may give you the jitters, but it won’t fuel a shopping spree, destroy your social circle, or turn you into a destructive, abusive person. A cup of coffee a day won’t sabotage your attempts at drug recovery, and coffee can be part of a healthy lifestyle.But an unhealthy habit – such as chugging several pots daily – can be a chemical coping mechanism, one wherein you’re replacing your old addiction with a new source of dopamine. However, the effects of a “caffeine addiction” aren’t typically as dangerous or pronounced as those of other drugs, so in the end, the debate remains open, and only you can figure out what answer best fits your definitions of dependence and addiction.Keep in mind, if you ever feel like you need help, even if it's "just" a caffeine addiction, help is available. Checking out a sober housing program might be the way to go. 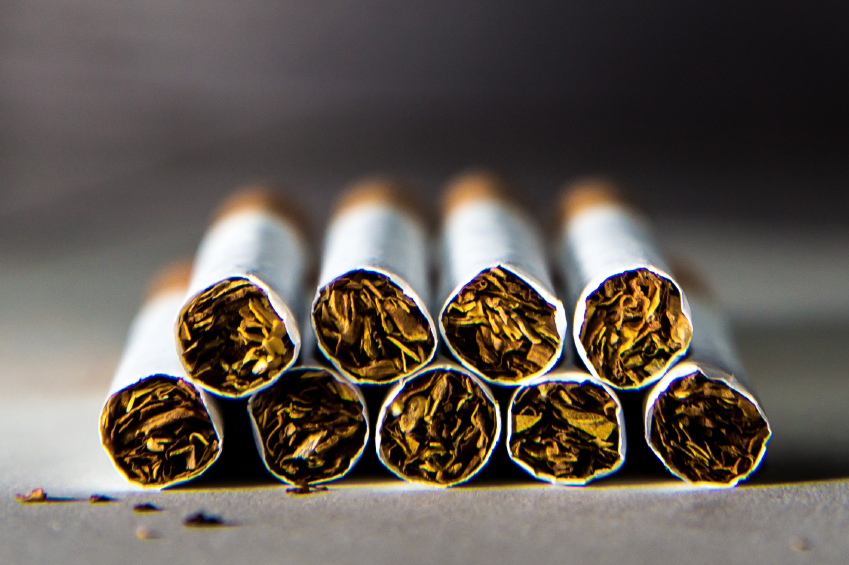 The Pros and Cons of Herbal Cigarettes 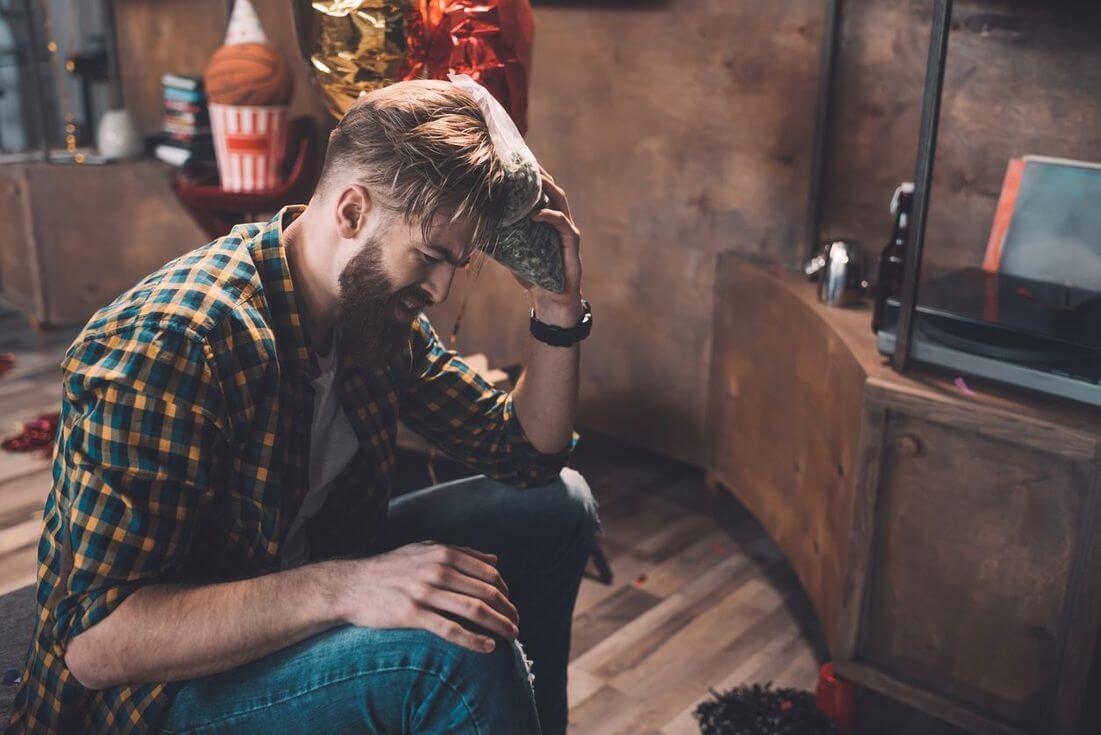 How Long Do Drugs Stay in Your System and How to Recover? 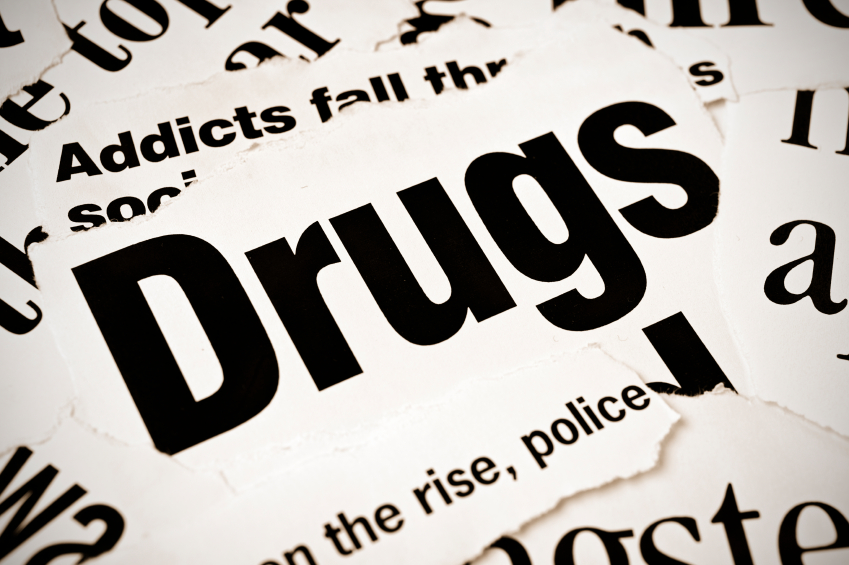