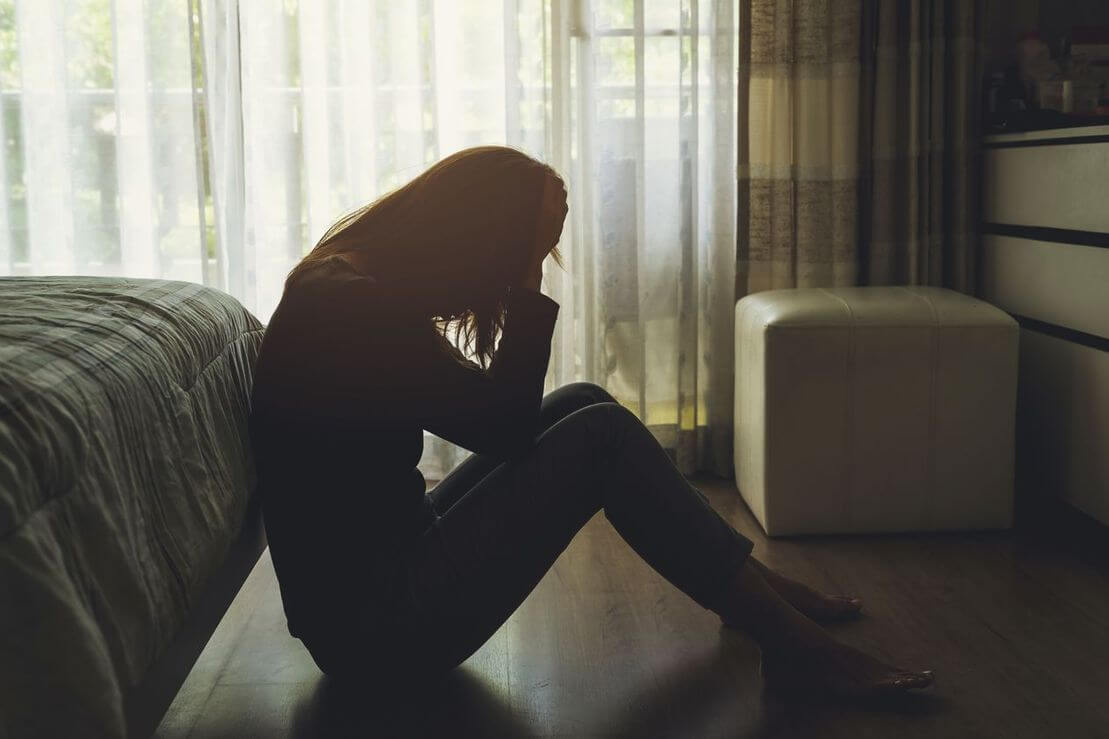 If you're looking to find more information about "shatter" and its many forms, you came to the right place. We take a deeper look into its difference from other marijuana forms, the wider definition of cannabis derivatives, as well as its effect when smoking it. Find out more in this blog from Transcend Recovery Community about the important signs to watch out for, withdrawals, and treatments after the line break.

Shatter is the most common and popular form of cannabis derivative. It is highly regarded for its golden-amber sheen and its clean and pure flavor. The extract can hold its near-perfect form with the help of the process it is cured.

It is often shaken and stirred as it's left to cool resulting in its solid makeup that's glass-like and translucent. Regardless of the differences, shatter and dabs share similar side effects since they're both a product of extract from marijuana.

Despite the prevalence of medical marijuana, shatter is classified as an illegal substance that is closely monitored by Federal drug agencies such as the Drug Enforcement Administration.

What Are Cannabis Concentrates?

Cannabis concentrate substances are derived from Cannabis plants and may contain potent levels of tetrahydrocannabinol or THC. This is the psychoactive substance found in a Cannabis plant which is often derived through vaporization and inhalation via a vape pen called "dabbing."

There are many ways for users to derive the substance from Cannabis flowers. The plant matter can be extracted via the following processes:

Young people often use THC to get high and the most common solvent frequented by individuals is butane hash oil for smoking.

Cannabis concentrates also come from different monickers. Some of them include:

The marijuana buds-derived wax contains high amounts of THC ranging from 40% to 80%. The marijuana plant derivative may contain four times the strength in its content as premium or top-tier marijuana. The latter usually has 20% levels.

Similar to potent drugs such as Maeng da Kratom, someone using the marijuana concentrate may experience a varying range of side effects due to the potency of THC. While some recreational users engage in the drug occasionally, people who constantly abuse it may encounter ill-feeling side effects related to their prolonged exposure to the cannabis plant matter.

Some of the noted side effects of using the drug in its latter phase include:

Using shatter in large amounts is extremely dangerous and may lead to complications, such as organ failures, or worse, a fatal overdose. As it shares the same effects as other potent psychotic drugs, it's important to address addiction issues early on through the help of interventions.

Signs That Someone is on Shatter

People who suffer from Shatter wax addiction or abuse may manifest different signs. While some telling symptoms may differ for each person, there are common signals you would easily notice signifying that someone is indeed under the influence of marijuana use.

Here are some of the signs you need to look out for if you suspect that a loved one or someone you know is using shatter.

To better diagnose someone who seems to be under the influence of drugs or shatters, it's important to talk to a mental health specialist or health provider.

There are many ways in which simple or occasional drug use can form a serious addiction problem. Sometimes, it may start from the influence of peers. Youth who are younger than 18 when starting marijuana use are 4 to 7 times more likely to develop marijuana or shatter use disorder compared to most adults.

People who abuse marijuana concentrates may also have co-occuring disorders linked to their drug use. Some individuals resort to drugs and their other forms as a coping process for serious problems. That's why proper guidance and support from loved ones and people who understand their situation at a deeper level is crucial.

People constantly using cannabinoids and terpenes, such as Shatter may experience some effects that may differ for most people. For one, we all respond differently to the drug. Therefore, someone who is in the process of recovery or withdrawal may feel different symptoms.

A huge factor that may affect someone's withdrawal symptoms is the amount and duration of the cannabis concentrate they smoke. Other factors may include users' genetics too.

Here are the common withdrawal symptoms that a "dabber" may feel when using the concentrate or when "shattering."

Since using cannabinoids affects the receptors in our brain to feel calm or have that general "high" feeling, our nervous system may be severely impacted--especially for those people using intense high concentrates of marijuana.

People suffering from shatter addiction may consider various options to help them recover and have a sober living life. These individuals may consider drug detoxification that may involve inpatient or outpatient drug rehab.

Other alternative therapies may also be included too. Cognitive-behavior therapy and music/art therapy can also be included as part of their reformation program. Whatever process they may choose, they must adhere to it closely. Additionally, the help of sober mentoring post-drug rehabilitation may also greatly benefit the individual to motivate them into leading a long-term drug-free life.

If you or someone you know needs help with shatter addiction, don't hesitate to contact us. Transcend Recovery Community is with you as you take that huge step into getting better. 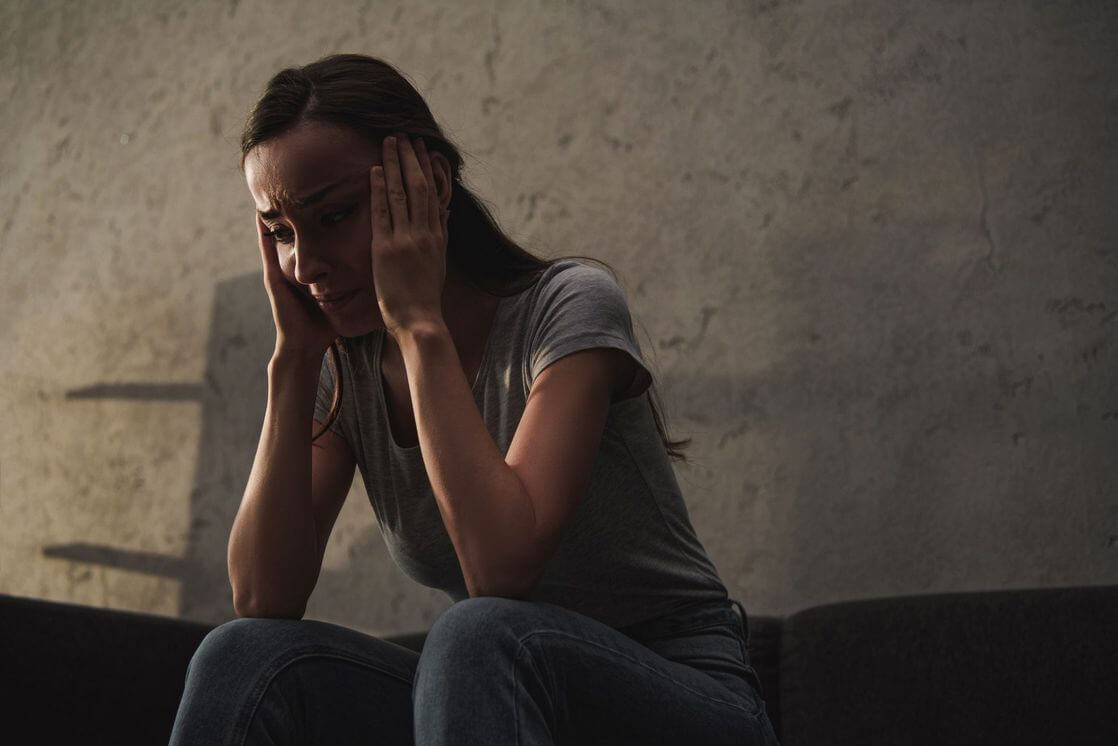 How Long Does Percocet Stay in Your System? | Transcend Recovery Community 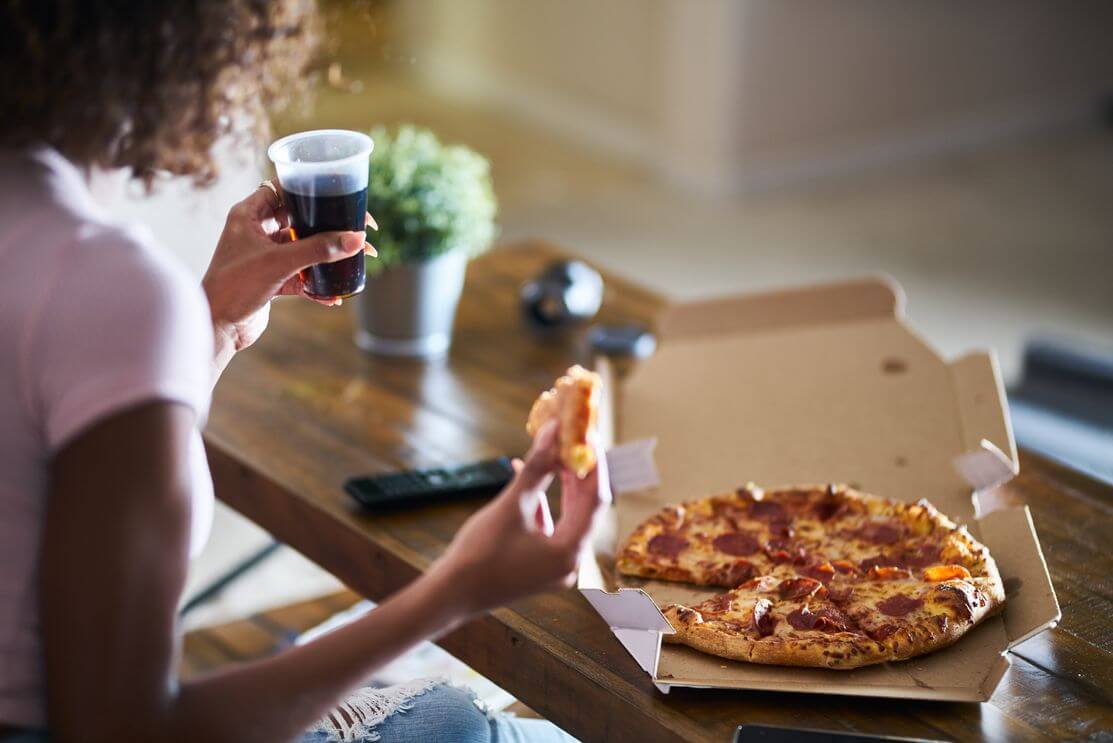 How to Stop Binge Eating? Recover with Transcend Recovery Community 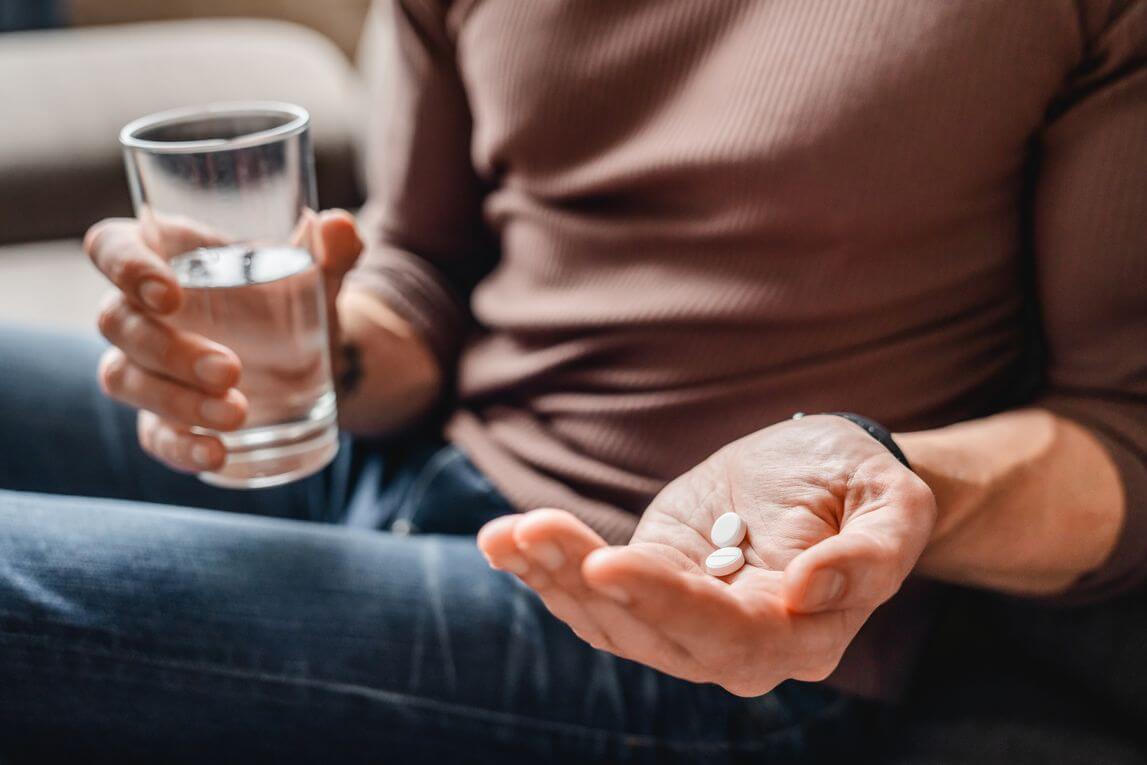