In The Rooms: Recovery on Your Computer

Today I wanted to talk about InTheRooms.com, a sober social networking site that is also used as an online resource for meetings. The site is completely free and supports 100% anonymity if you choose to, with a global recovery community for 24/7 availability. It is both a supplement to 12 step meetings and an alternative. There are 17 12 step focused fellowships, the list runs from AA-SMA.I had heard about InTheRooms.com a couple months ago. My therapist brought it up when I hit a brick wall in my recovery, I was disillusioned with the meetings I was going to and I needed a change. I did not check it out at the time but it always remained in the back of my mind as an option. However this week I finally checked it out when I needed to talk about something I felt I couldn’t in a meeting.

As I mentioned in previous articles I deal with high social anxiety. Meetings, especially large social ones are hard for me. I do challenge myself to go with friends but I never feel like I can get too honest, it just seems like a monumental feat to go through. This is when I turned to this site optimistic that it would help. Sign up was a breeze and I only provided a username and a throwaway email. I also provided my sober date, 11/21/11 and identified with AA as my priority group. I was then taken to the AA gateway which was a tad overwhelming at first but I soon got the hang of it. I was amazed at the content. There are forum threads discussing a daily thought or an AA concept, like ‘acceptance is the key’. Much like a share you can read people’s contributions to a particular topic.

There’s also libraries of speaker tapes you can stream, many of which are video so you can watch and listen to a speaker as if you are in a meeting.As for attending a meeting online, the AA fellowship has a daily schedule of video chat room meetings which work a lot like a google hangout. There is a chairperson, the equivalent of a meeting’s secretary who controls the meeting. Users then connect and can listen in and request to share. The chairperson then selects someone to share and they have the ‘podium’ to share for a designated amount of time. Everyone else is muted so you don't have 20 people sharing at once. The one I attended I just sat and listened in. It was neat, a really cool alternative way to attend a meeting. I can see people using it for a multitude of reasons, maybe they can’t leave the house due to a disability, someone may need it as an alternative because they are extremely terrified of sharing what's really going on inside, another may use it simply because they prefer it to in person, another may use it to connect with others in recovery across the globe and talk about recovery with someone you would never meet otherwise. Whatever the reason I can see this site being a great tool to supplement or as an alternative to traditional meetings.

Other recovery groups like SMART are also represented in addition to 12-step programs.Overall I am very impressed with my experience with InTheRooms.com and will turn to it to mix up my program or if I feel like I need to talk and share with people, theres no preconceived notions or relationships, at it’s core its just one alcoholic talking with another.The following is an excerpt of a piece by Jamie Brickhouse from thefix.com, who went into the history and interviewed other users of the site. Not long ago, addicts and alcoholics seeking friendship and fellowship had to travel to off-site meetings at scheduled times. But a hot social-networking site named "In the Rooms" is allowing thousands of recovering addicts to confer digitally, without ever leaving their homes. Nicole, a 44-year-old former addict who works in education in Melbourne, Australia, found her first sponsor Mark in the site's virtual rooms. Santosh, a 61-year-old A.A. member from Mangalore, India who works in the wind power generation industry, has made over 10,000 friends there.

A couple in Long Island, New York, both members of N.A. who met 20 years ago in early sobriety while in other relationships, reconnected and fell in love in the rooms. But none of these these far-flung addicts met each other in twelve-step meetings. Instead, they hooked up in the biggest recovery room in the world—intherooms.com. ITR, as it’s commonly known, was launched in October of 2008 and quickly became the largest recovery-related website in the world. Since then, it has been so popular that when the site's jovial co-founders—60-year-old Ron Tannebaum and 58-year-old Ken Pomerance—posted an April Fools joke this year announcing that it had been bought by Facebook for $22 million, more than a few members believed them.With over 140,000 members in 17 different fellowships (including Sex & Love Addicts Anonymous, Emotions Anonymous and Self Mutilators Anonymous) hailing from 50-plus countries, ITR represents 405,500 years of recovery.

The April Fools prank reflects the good-natured humor of Tannebaum and Pomerance—friends for 40 years who have both had successful careers in sales and marketing, and have each been sober for over 30 years.“Kenny walked into my office and said ‘What do you think about a Facebook for recovery?’” Tannebaum explains of the light bulb moment that lead to the website's creation. “We started working on it that day.” With $300,000 in seed money from 10 friends, they launched six months later. Tannebaum and Pomerance set out to create a global social network for recovery that transcends the boundaries of all 12-step fellowships while maintaining the integrity of each by hosting individual fellowships groups on their site. “We believe that an addiction is an addiction, so we wanted everyone to feel included, no matter what their addiction was,” says Tannebaum.“We chose In The Rooms as our name because it’s all inclusive and used in all 12-step fellowships,” adds Pomerance. “We didn’t want to limit our member base by only using words like ‘sober’ and ‘clean.’”The main goal of ITR, according to its founders, is to help remove shame and stigma and put a positive face on recovery. “We want people and their families to stand up and yell, ‘We are in recovery and we are proud of it!’’ Pomerance says. (The other purpose Tannebaum and Pomerance wanted ITR to serve was to act as a virtual lifeline for people across the country who don't have regular access to meetings.)

While ITR isn’t the only social networking site out there for the sober set, it’s the only one not aligned with another organization. Onerecovery.com, founded in 2007, is now partnered with AETNA while sober24.com, which launched in 2000, is a service of Hazelden Foundation and friendsofbillw.net, which has been around since in 2006, is aligned with A.A. Also, these sites are geared mostly for alcohol and drug addicts and don’t have the global reach of ITR. According to a recent comparison of online behavior from Compete.com, ITR’s monthly unique visitors were over 88,500 as compared to sober24.com’s 3,636, onerecovery.com’s 1,660, and friendsofbillw.net’s 998.

Interventionist Ken Seeley, who has appeared frequently on A&E’s Intervention, has been a vocal fan of the site since the first day it went live. “For people who feel slightly gun shy about showing their faces at meetings, ITR provides a safe entry into the recovery movement,” he says. “It's an excellent gateway to sobriety.”That’s how Nicole from Melbourne used the site. After 20 years clean from prescription pills, her daily drinking was having a noxious effect on her life as she was grappling with the departure and then death of her partner of 12 years. She stumbled on ITR while scouring the Internet for help and began “talking” via IM and PM to four members who had welcomed her when she signed up. “They 12-stepped me into N.A. over a period of a month or so by gently showing me what worked for them,” she says. She has been clean for over a year now.Yet addicts needn’t be falling down a slippery slope in order to find ITR useful. The near-bottomless well of web-based groups for sober folks run the gamut from “Jews in the Rooms” (362 members) to “Vegans in Recovery” (50 members) to “Star Wars Anonymous” (20 members). And the “Burning Desire” button, located below every member’s avatar, can be turned on when a member is near relapsing or needs help at a difficult moment.

Clicking it sends out an All Points Bulletin to every member who can then respond to offer support, guidance, and suggestions.For Linda, a 56-year-old stay-at-home wife who’s been clean for 22 years, ITR has been an oasis in the recovery desert of her current home, Saudi Arabia. “Sadly, women have a difficult time of recovery here,” she says. “For most, to avoid family shame, addiction is either not addressed at all, or considered a mental illness. I only know about one women’s meeting and it was in a women’s prison.” Because of the huge time difference, she leaves PMs via ITR’s forums to stay connected with old recovery buddies and to meet new friends. Two of those new online friends even came to her 20th anniversary, which she celebrated in Utah.Lucy, a 32-year-old British writer living in Los Angeles, has a strong A.A. fellowship community but uses ITR when traveling—especially when she visits family and friends in England. “The meeting finder was a life saver,” she says, explaining that websites listing meetings in the UK tend to be disorganized and out of date but that ITR’s meeting finder is quick, easy to use, and current.

The moment she joined ITR coincided with a night when she was “completely gripped with fear.” The flood of emails welcoming her was the support she needed to help her out of that dark moment. “It felt like a virtual meeting,” she says. As ITR membership grows daily, Tannebaum and Pomerance continue to expand the site’s offerings.Up next: free iPhone and Android apps, both coming in the next few months. The new apps will mirror the offerings of the website while improving the user experience (50 percent of ITR members access the Internet by phone). Also in the works are online streaming video A.A. and N.A. meetings. ITR already has the largest A.A. (57,220 members) and N.A. (54,956) fellowships in the world, so these meetings will be watershed moments in recovery.While the site hasn’t turned a profit yet, that has never been ITR’s focus (the site does, however, features ads—mostly for treatment centers and sober vacations). But that doesn’t mean the site is a sideline gig. “Like recovery,” says Pomerance, “this is more than a full-time job. We start first thing in the morning and don’t stop until we go to bed. Do you know what it’s like to have 140,000 addicts in your room?”C.S. Bridger is an LA based writer and photographer trying to make sense of recovery 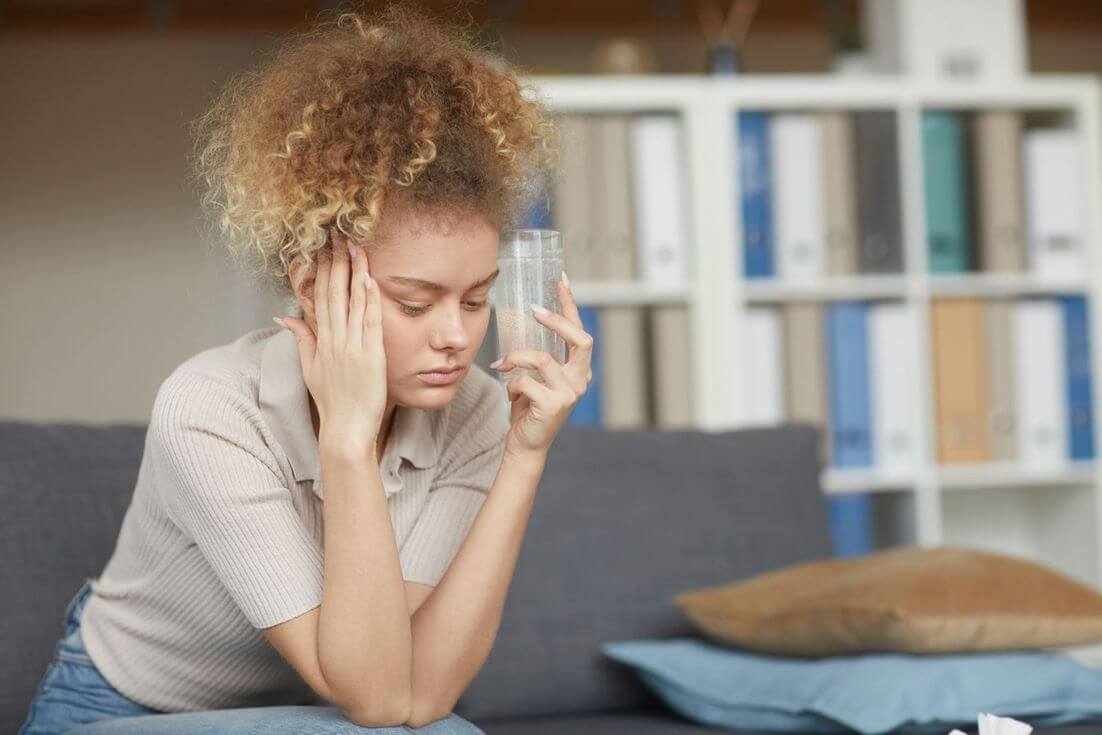 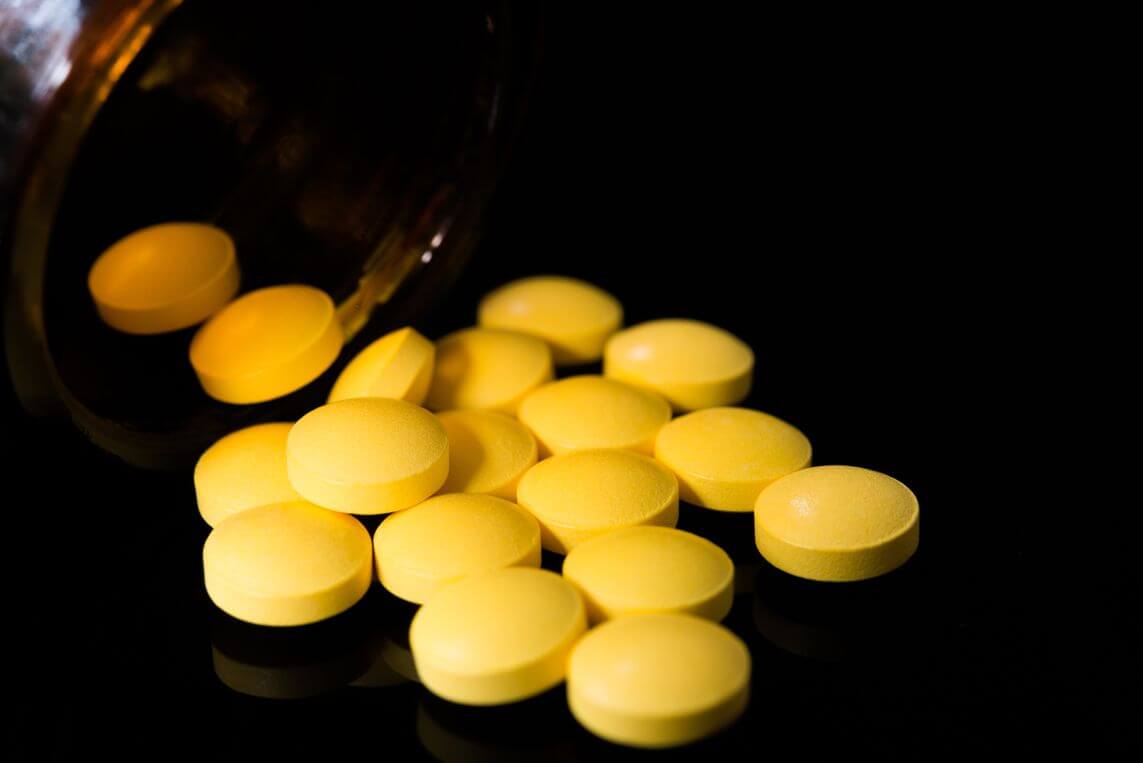 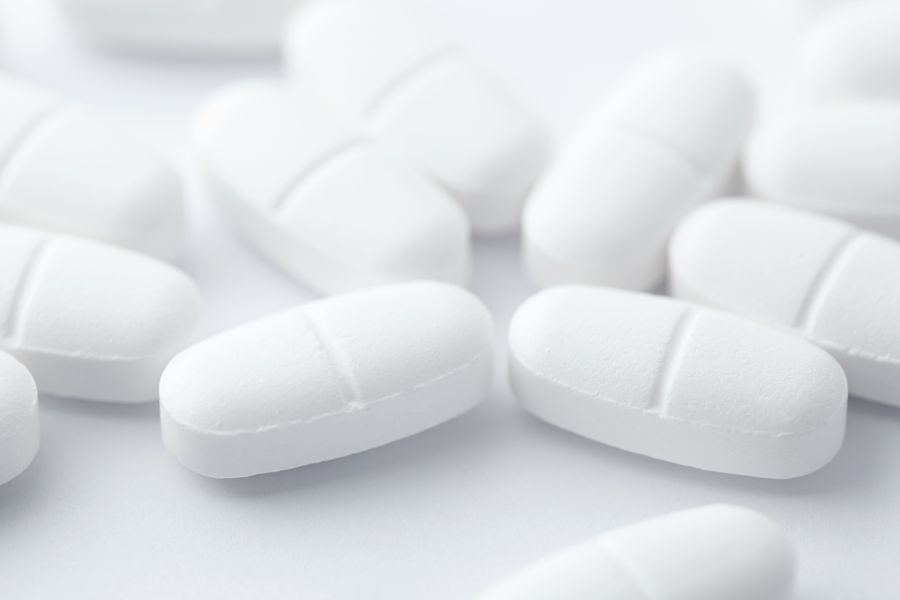