4 Ways Being A Drunk Can Ruin Your Life 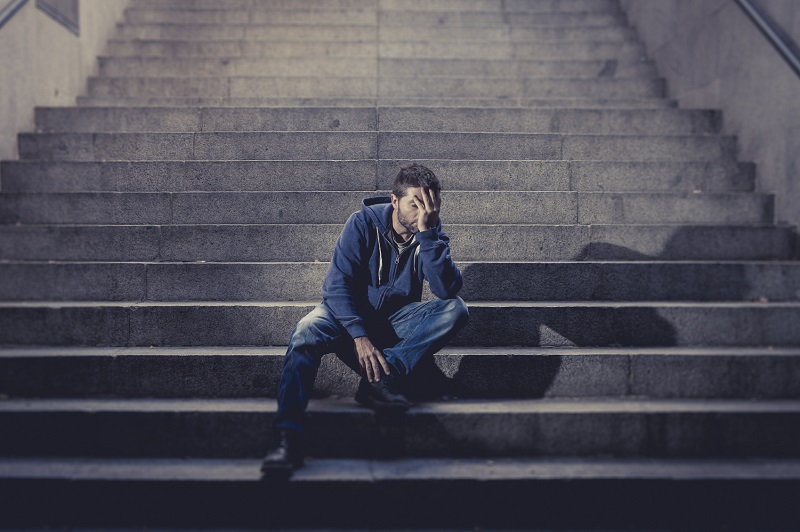 When it comes to alcohol, there are more downsides to it than there are upsides. The temporary mental relief that drinking alcohol excessively provides can be seriously offset by the quality of life that it takes away. The following are just a handful of the ways that alcoholism can ruin your life. The level of impact for any one of these factors will depend on what it is that you find most valuable in life.

A dependence on alcohol is one of the contributing factors of divorce in America. Studies have shown that up to half of all partnerships which involve alcohol end. It is little wonder why, as a marriage relationship, in our modern age, is largely dependent upon our ability to contribute mutually to the arrangement. Alcohol can become our sole, and selfish, lover, and our dedication to imbibing it can take the place of our dedication to our marriage. Alcohol can become our significant other.A person who has prioritized alcohol over the marriage will forget the needs of the other person. He or she will keep drinking, even when being asked, repeatedly, to stop. An alcoholic will often become another creature while drinking, saying and doing things which make him or her a stranger to the person whom they married. Someone in alcohol addiction will begin to lose interest in any activity other than getting drunk, leaving their partners to carry out daily tasks, go on family outings, or spend time at home, alone. By the time a partner leaves an alcoholic, the partner has often felt like a single person in the marriage for quite some time. At some point, they are likely to wise up and realize that they just can’t go on like that, anymore. You will be left alone to tell your troubles to the bottle.

Letting Your Kids Down

Admitting that your mom or dad is a drunk is not something that any child wants to do. Kids rarely possess the ability to communicate such disappointment and embarrassment in a healthy way. Their immature brains are much more likely to interpret the experience as their own feelings of anger and sadness. They may begin to withdraw from interacting with you, or begin to act out in rebellious ways. They may even use the excuse of your alcoholism as a justification for engaging in substance abuse, themselves. Your alcohol abuse may be contributing to your own child’s mental health problems. As an adult, you are likely to understand that your drinking has nothing to do with the quality of love that you have for the children. You cannot expect that your children will have the same perspective. Children who have alcoholic parents will often go through various stages of grief over the circumstance, and will often progress through those stages as if their addicted parent has died. And, in a way, there has been a death. Your child’s dream of having a parent to look up to as a hero and a mentor has died. At the end of it, you may find that you are able to count yourself among the parents who have been completely cut-off by their own children.

This stage of degradation may come before, or after, your relationships with your closest family members are destroyed. At some point, the downward spiral of alcoholism is likely to result in your lack of ability to successfully pay your bills. Not only will you continue to be compelled to throw your money down the toilet – literally – with your alcohol purchases, but there is likely to be less of it to waste. You may find yourself with alimony or child support payments, legal fees, and unemployment problems.While employers are no longer allowed to fire an employee for simply having a drinking problem, you are still able to be fired for any problems which arise due to your drinking habits. Arriving to work while intoxicated is a sure-bet for being terminated, as is showing up with a hangover which prevents you from doing your job safely. Calling in for excessive days off can also result in being let go. Loss of a job will only add to your stress, and can result in your being even more tempted to drink.If things progress far enough, you may even find yourself hit by the costs of legal troubles. In addition to it being dangerous, the fees for being caught under the influence while driving are sizable. There may be costs for fixing the damage caused to the vehicles involved, and there most certainly will be a ticket to pay. You may be required to attend costly DUI classes in order to retain your driving license. In worse-case scenarios, you may be looking at court fees, posting bail, and doing time.

It is an observable phenomenon that, once you have spiraled down into that abyss of misery, you will find that you are surrounded by others who are similarly miserable. The popular phrase, “water seeks its own level” refers to the tendency for humans to naturally be surrounded by others who are in a similar life situation or station. People who are forward-moving, successful, and healthy do not tend to want to spend time with someone who is drunk and going nowhere. The bottom of the pit for an alcoholic will be seeking solace with the company of the bartender at the local dive bar. The upside of this phenomenon – as with the others which are listed here – is that the opposite direction of movement is also possible. Even those who have reached the depths of despair in their alcohol abuse and addiction can grasp onto the hope that – with time and perseverance – the damage which has been done can be repaired. You may not end up with the exact life you once dreamed of, but it is possible to recover a life that is worthwhile and fulfilling. 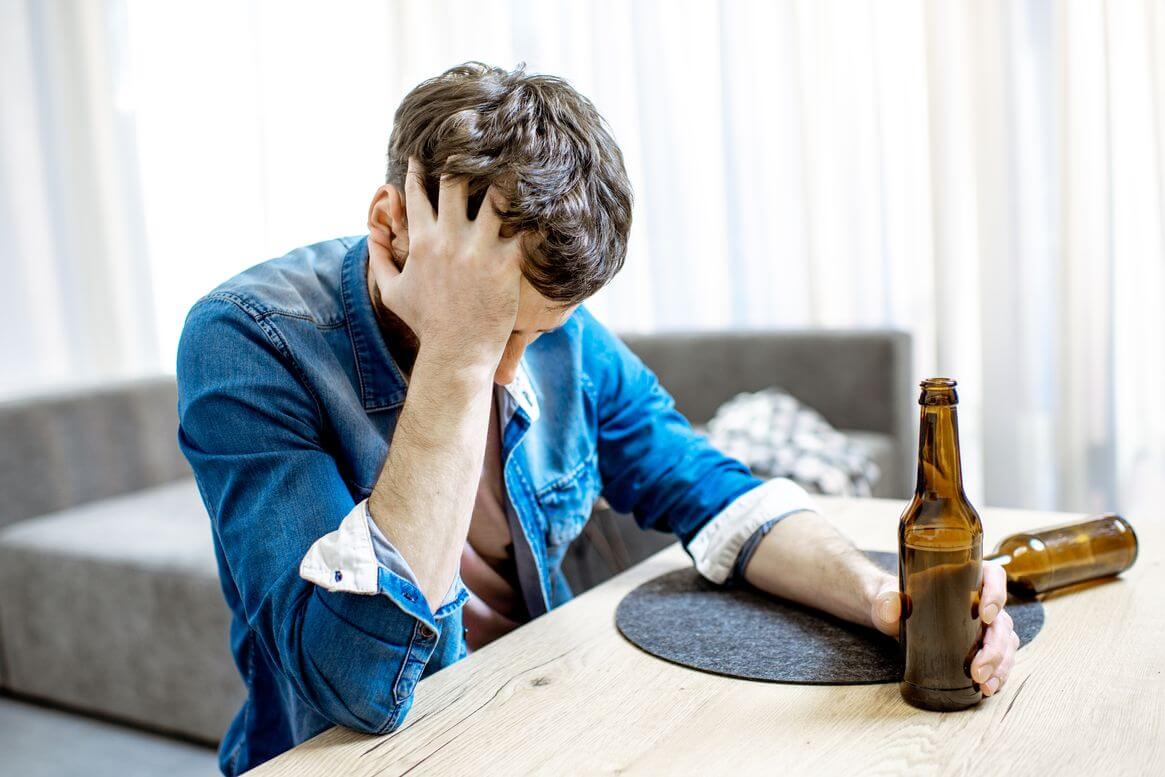 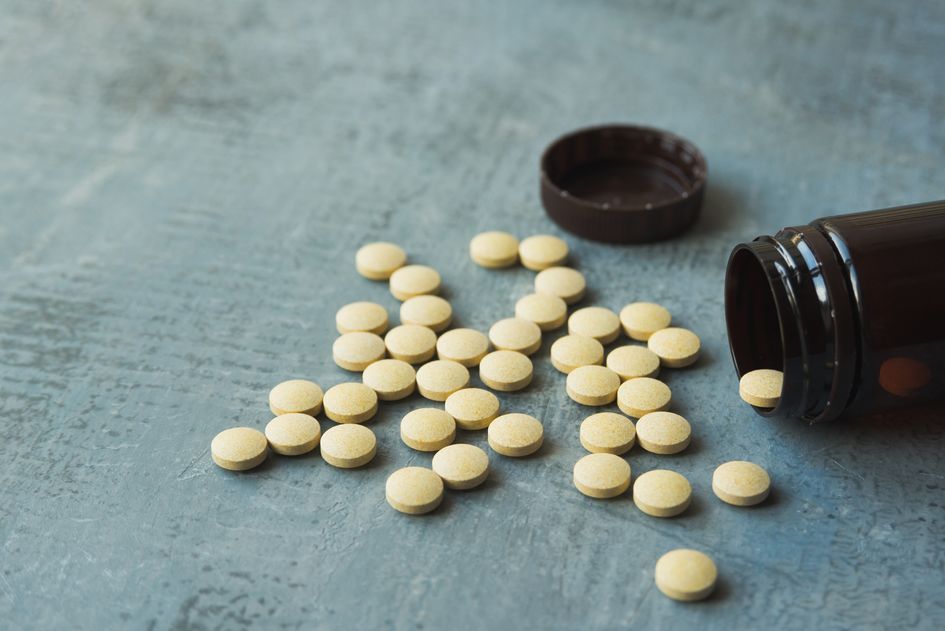 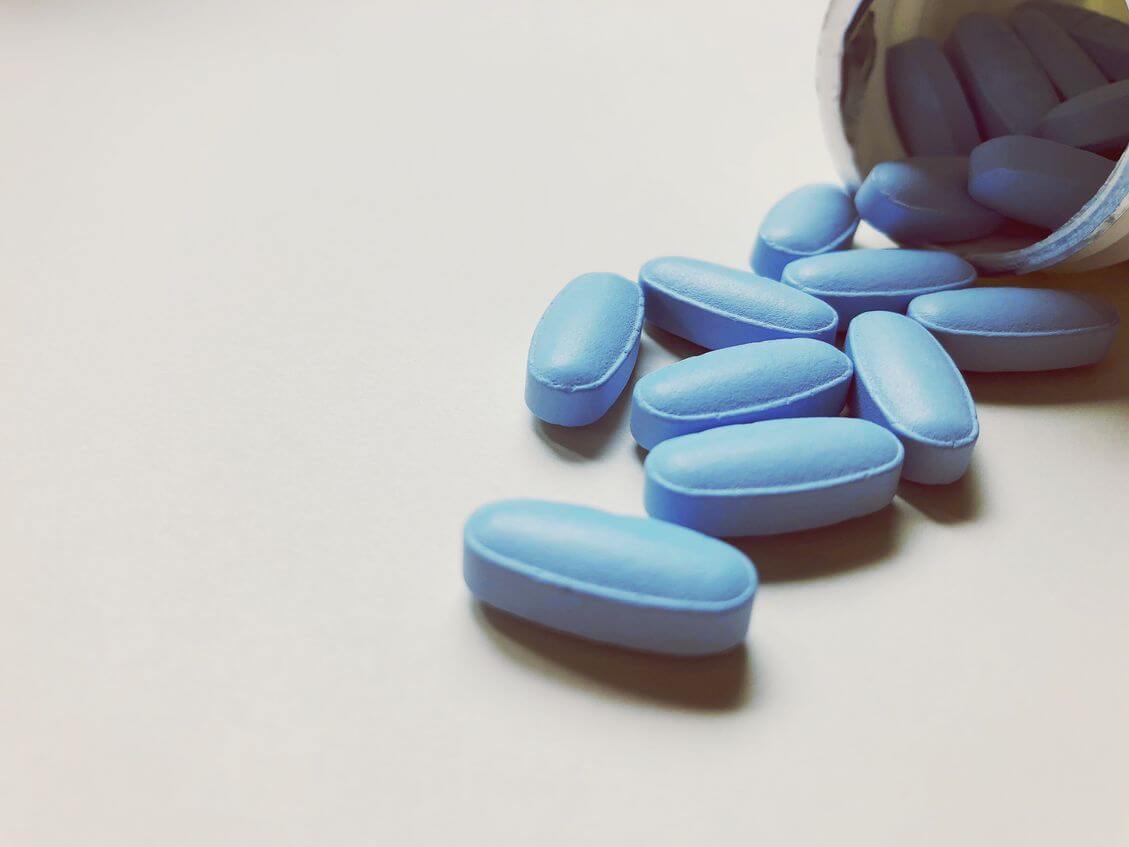