Middle Schoolers Learn To Save Someone From Heroin Overdose

Because of the widespread epidemic of opiate addiction (which includes both heroin and prescription pain pills) officials are doing their best to spread the word about Naloxone, a drug that can help reverse the effects of a heroin overdose. So far, the following organizations have been working hard to educate the public about this life-saving medication:

Because thousands of men, women, and teens are addicted to opiates, spreading the word about a safe drug can potentially save many lives! And recently a medically trained fire fighter spoke to Southside Middle School in Manchester, New Hampshire for the same reason. Chris Hickey, the Emergency Medical Services (EMS) training officer for the Manchester Fire Department in New Hampshire was interviewed by the ABC News television program 20/20.Hickey began his talk to the sixth graders by asking them if they had ever seen a hypodermic needle before. Some of the students said they had. At one point in his talk, Hickey invited a student to practice administering the drug into each nostril of his nose. For the demonstration, they used saline solution. However, one of the great benefits of Naloxone is that it can be easily administered and has minimal effects on people who have not used heroin. This is why public officials are okay with spreading the news about this medication - even to middle schoolers. Naloxone is not a drug that can be abused in any way.Essentially, the drug only works on those who have heroin in their system. The drug can be administered through injection or intra-nasally. It contains specific opioid receptor antagonists that can reverse an opioid overdose. When someone is experiencing an overdose, Naloxone temporarily blocks the opiate effects, allowing a person to breathe again long enough for help to arrive. In fact, the drug has been used for decades among medical professionals and it has saved thousands of lives. Now that the epidemic of opiate addiction is becoming more severe, more and more of those in the helping professions want Naloxone to be well known.Some might argue that children who are 11 and 12 years old are too young to know about heroin addiction, overdose, and how to administer a life-saving drug. However, the truth is, heroin and prescription pain pills can affect a child at all ages - even at infancy. Frequently, children are born positive to heroin or meth or other illicit drugs. And the youngest known heroin addict on record is a child who is 11 years of age.Furthermore, Hickey commented in the interview that he is pleased to be speaking to middle schoolers about this topic. He feels he is saving lives by providing important education on a medication that can reverse the fatal effects of overdose.Perhaps these children are young, but they are old enough to understand the effects of the drug. And in an emergency, they may be able to save the life of a friend or loved one.If you are reading this on any blog other than TranscendRecoveryCommunity.com,
it is stolen content without credit.
You can find us on Twitter via @TranscendSL and Facebook via Transcend Recovery Community.
Come and visit our blog at http://TranscendRecoveryCommunity.com/blog 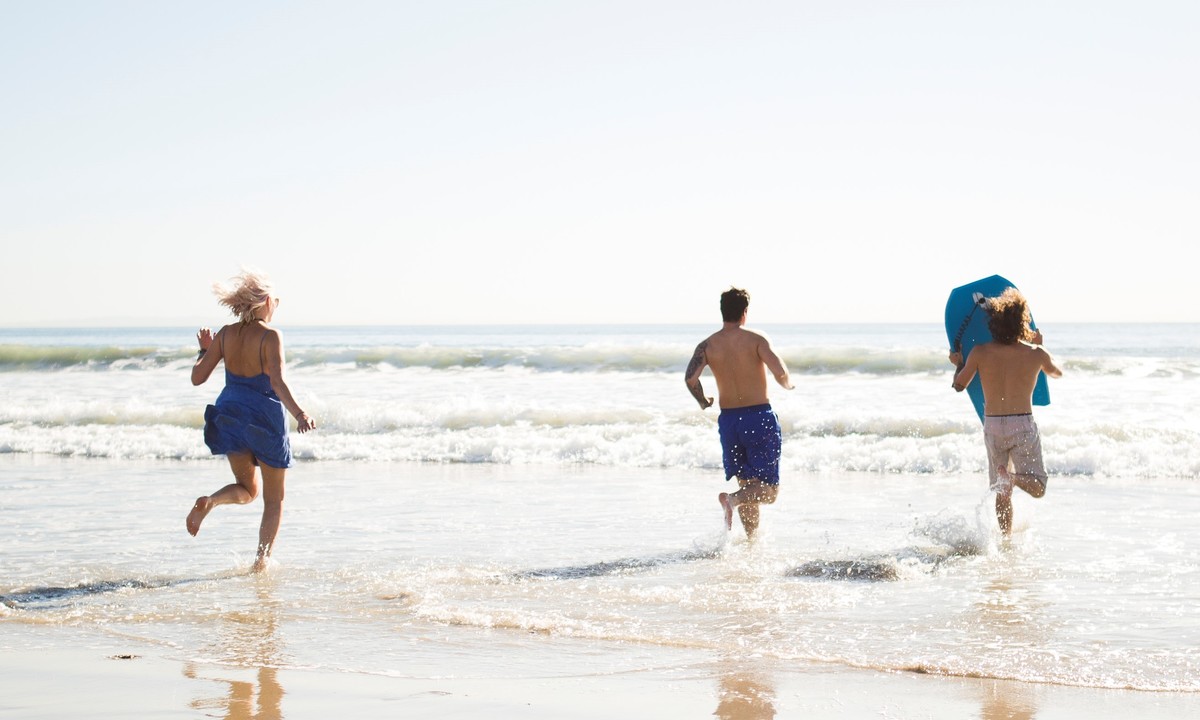 What Strengthens My Faith 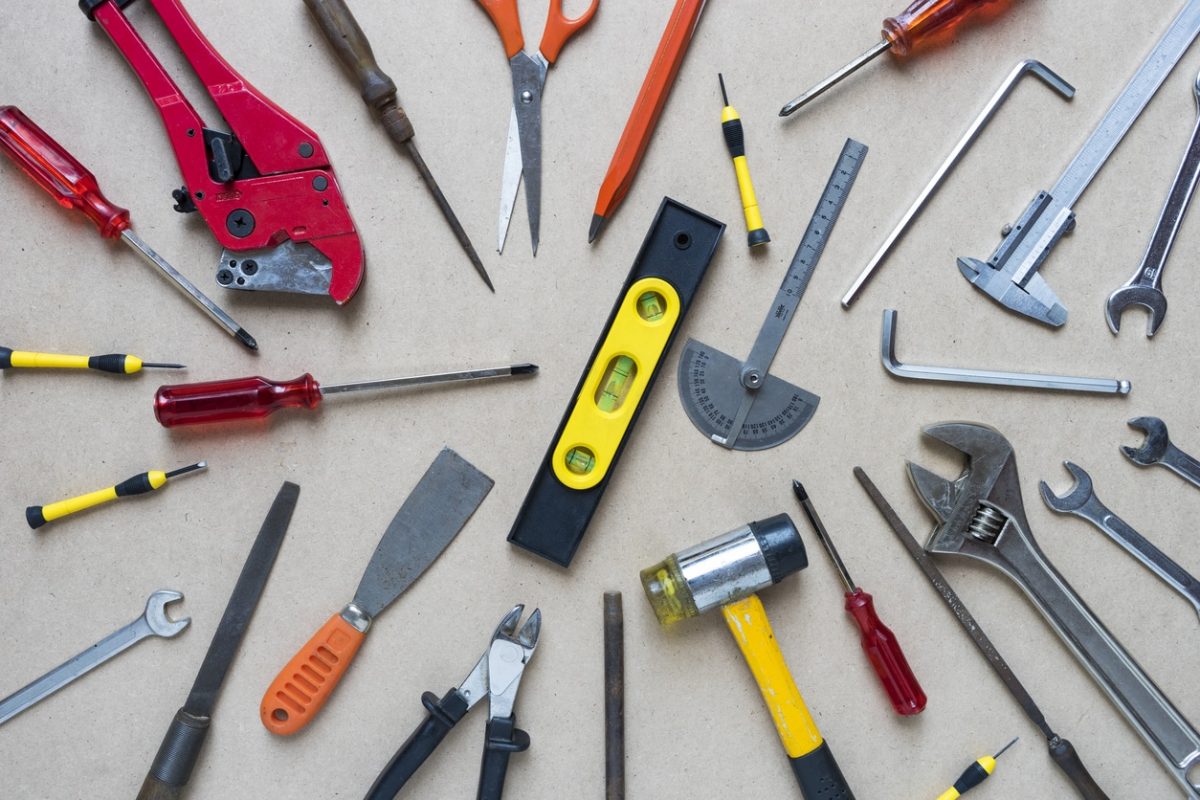 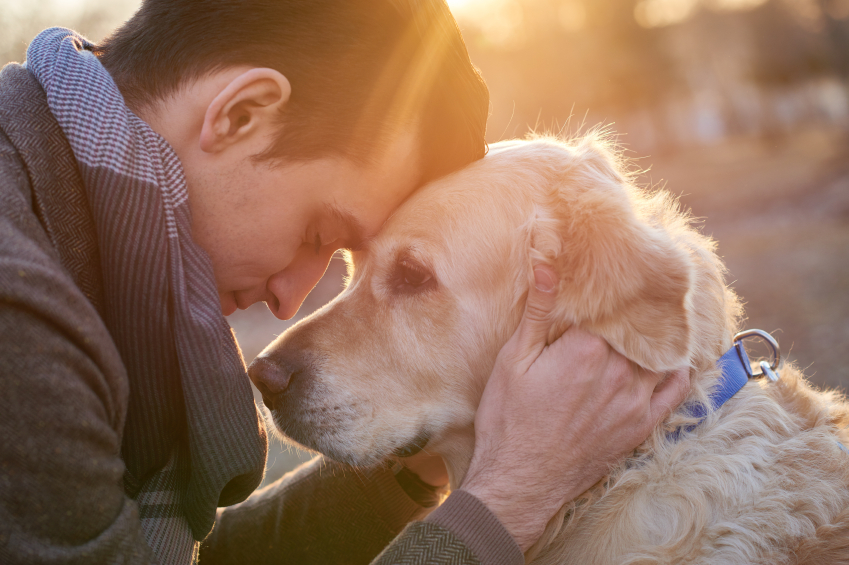 What Permanent Damage Can Drugs Do to You?