America's Heroin Epidemic on the Rise

Living sober in America today can be hard to do. Sobriety isn’t just staying away from alcohol; it’s keeping your distance from any drugs that stimulate the addiction cycle in your brain. And you could argue that sober living includes cleansing yourself of the thought patterns that lead to drinking or drug use in the first place. One of the reasons why it’s hard to stay sober today is because of the news about drug use everywhere. Particularly in recent months, news articles and television programs are highlighting heroin, which is becoming one of the most abused drugs in America.In fact, in every sense of the word, America is still fighting the war on drugs. Back in the 80’s under the presidency of George Bush, America began its war on drugs, and it’s continuing with heroin. Heroin is a highly addictive drug that creates a fast spiral downward. Mental, emotional, psychological and even physical abilities are impaired. It is a narcotic that can leave a user with red or raw nostrils and needle marks or scars on their arms. Family members of users might notice them wearing long sleeves at inappropriate times and/or having medicinal breath. Physical evidence might include cough syrup, bottles, syringes, cotton swabs, and spoons for heating heroin.Over a period of time, long-term symptoms include loss of appetite, constipation, brain damage, and damage to the central nervous system. Because the drug is so serious and leaves significant damage to the brain and nervous system, heroin is considered to be a Schedule I drug, according to the Drug Enforcement Agency (DEA).Perhaps one reason for the heroin epidemic is its low price. Apparently the drug is easily becoming the drug of choice for drug dealers to sell. In fact, they are actually lying to buyers because they want to push the drug and make money. Many drug dealers who profit from selling heroin suggest it to users who might be asking for marijuana, a drug with much less health risks.One NBC show indicated that many drug users turn to heroin as a lesser expensive version of illegal pain medication. Plus, there has been a crackdown on prescription pill use, making it harder to get and heroin the best alternative. In Newark, bundles of glassine bags can sell for as low as $3, which can then be sold elsewhere for $10. Whether its $3 or $10, the cost is incredibly cheap, making it attractive and easily accessible, especially for teens.According to the National Institute on Drug Abuse (NIDA), 4.2 million Americans age 12 and older have used heroin at least once in their lifetime. And 23 percent of those who use the drug will struggle with an addiction. The severity of the drug’s effects and the ease by which an addiction can start makes heroin a serious concern for America and its citizens, especially teens, who are already at risk for drug use.In New York City, heroin deaths increased 84% from 2010 to 2012. Plus, the death rate on Staten Island, where the epidemic is in full swing, is almost 3 times higher than the rest of New York City. For this reason, Staten Island Drug Treatment facilities are filling fast. Yet, some families are sending their addicted teens to treatment facilities in Brooklyn, a way to get them out of the community and away from dysfunctional influences. And it’s not just in New York, across the Northeast and in other parts of the country, more and more Americans are getting hooked on a very dangerous drug.Yes, it’s clear, we are still fighting a war on drugs. However, perhaps America can look beyond the addiction and explore the underlying issues that drive addicts to use in the first place. There’s a saying in the drug counseling world – that addicts are very spiritual people; they’re just knocking on the wrong door. Perhaps it’s not more war they need, but love. Love for oneself, for others, and for their emotional, psychological, and physical health.References:(October 2013) Heroin Epidemic Spreads to East Coast Suburbs. Huff Post Live. Retrieved on May 2, 2014 from http://live.huffingtonpost.com/r/segment/heroin-epidemic-spreads-to-the-suburbs/524a432e78c90a56f70004f1If you are reading this on any blog other than Transcend Recovery Community or via
my RSS Feed, it is stolen content without credit.
You can find me on Twitter via @RecoveryRobert
Come and visit our blog at http://TranscendRecoveryCommunity.com/blog 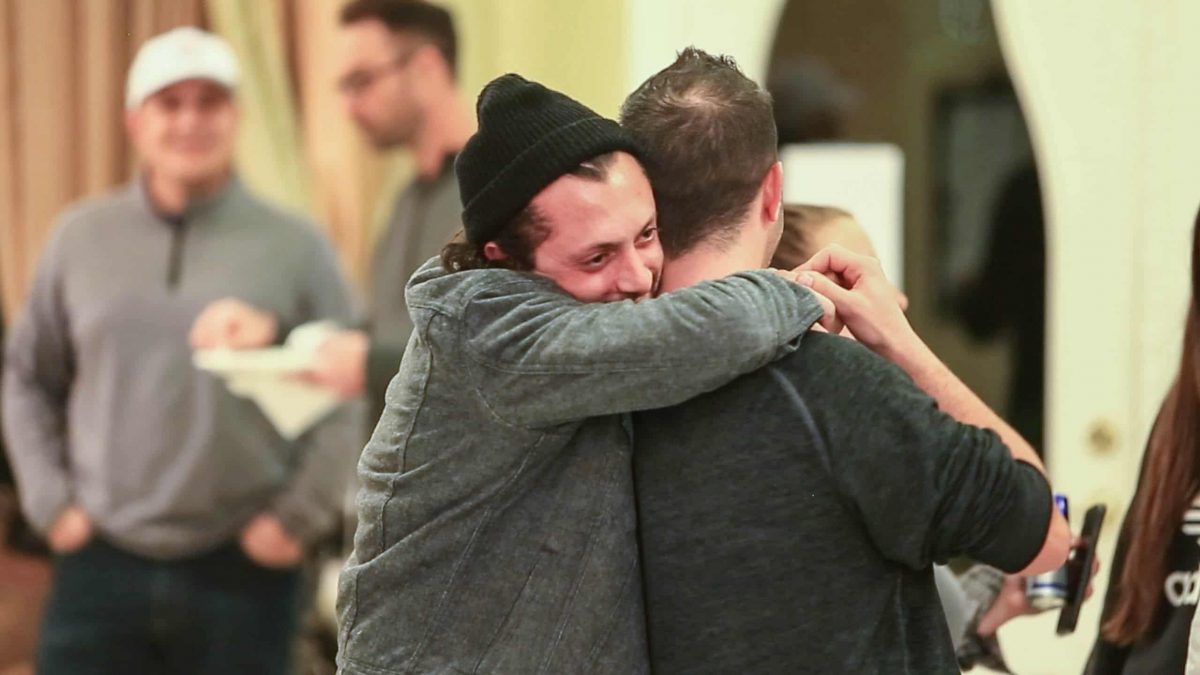 Thought Of The Week

A Message From Our Founder And CEO, Asher Gottesman 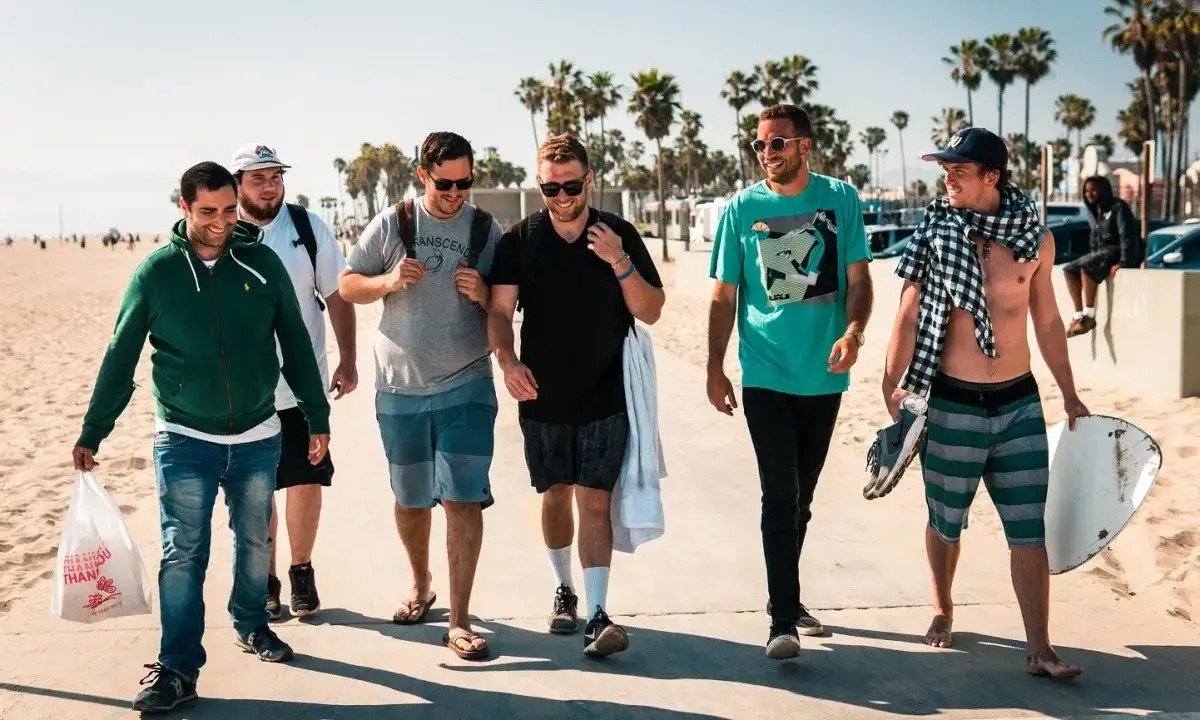